The European Economic Area (EEA) and Norway Grants represent the contribution of Iceland, the Principality of Liechtenstein and the Kingdom of Norway to reducing economic and social disparities in the European Economic Area and to strengthening bilateral relations with the 15 beneficiary states of Eastern and Southern Europe and the Baltic states.

These financing mechanisms are established on the basis of the Agreement on the European Economic Area, which brings together the EU Member States and Iceland, Liechtenstein and Norway as equal partners in the internal market.

In total, the three countries contributed €3.3 billion between 1994 and 2014 and €2.8 billion for the 2014-2021 funding period. EEA grants are jointly funded by all three donors, and the Norway Grants are funded exclusively by Norway and are available in the 13 countries that joined the EU after 2003.

The funds are distributed over funding programmes, framed in the specific priority sectors and the areas, objectives and expected results established with each beneficiary State.

More details about the EEA and Norway Grants and the results obtained are available at www.eeagrants.org, www.norwaygrants.org and data.eeagrants.org. 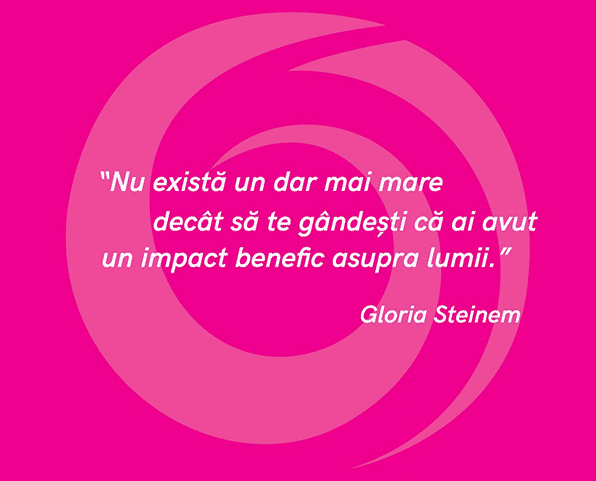